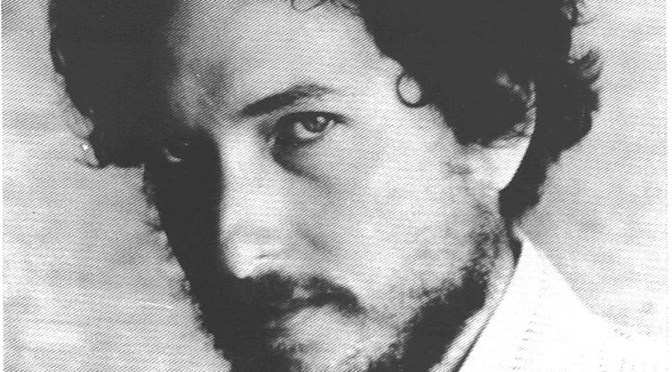 Understandable it is for an artist to feel spent after releasing their masterwork, Bob Dylan managed to release five masterclasses and a handful of other great bits and pieces in his first decade of work. Burnout, for anyone, would set in after releasing nine albums in seven years. Those cracks started to show with Nashville Skyline, not out of quality, but out of changes to the technical merits and vocals. Dylan expired himself so fast that he clamoured for new sounds, new ideations of his sound. New Morning, his first album from the turn of the 1970s, feels like a necessary change for the legendary singer. Not in how he sings, but in what he chooses to focus on. A refreshing change of pace that can be blamed for a hefty downfall in the periods to follow.

Glimmers of his religious subtext and interest in faith start to shine through a little brighter than they had before. By the 1980s, it was the main feature. New Morning finds a nice balance for Dylan to understand, praise and chastise his own faith and that of others, while at the same time focusing on the usual topics that had steered his career so well. That being said, New Morning and the mixed bag it provides is an interesting moment for Dylan, whose folk and country rock style never leaves him despite a new foray into pastoral vocalisations and themes more deeply rooted in religious intent. Opening track If Not For You and follow-up Day of the Locusts are religiously heavy, and also the strongest tracks on the album. Al Kooper’s work on the organ for Day of the Locusts cannot be overstated. It pulls the track together more than any instrument or vocal present.

Even then those two tracks display a new style from Dylan, whose jovial acoustics bleed into a flowing, country quality that would lend itself somewhat to Creedence Clearwater Revival. Those lighter notes of If Not For You feel well-suited and slightly similar to the calmer tones of Have You Ever Seen the Rain. Even then that roots rock style is exuded by Dylan throughout New Morning, even on weaker tracks that make up the tail end of the A-Side. There are tracks on New Morning, like Time Passes Slowly, that are great, but don’t feel like a quintessential Dylan track. They don’t feel wholly unique to the man, despite the resounding voice pulling the track together. Having said that, The Man in Me is as good as it gets.

That issue flows further on the B-Side, a collection of fine songs and little else. It is what drags New Morning down to the murky depths of fairly acceptably recording. A pocket full of brilliance, a bag full of problems. While Went to See the Gypsy has some amicable big band feel that ends all too soon, it can’t make up for the baggage of the country waltz boredom of Winterlude. Considering how strong a run Dylan had before the mixed bag of New Morning, it is hard to knock him. He found his footing again soon after with Blood on the Tracks five years later. With tracks If Dogs Run Free making Dylan sound a little closer to the ballad styles of Leonard Cohen, New Morning feels like a hodgepodge of ideas with no clear reason in sight.