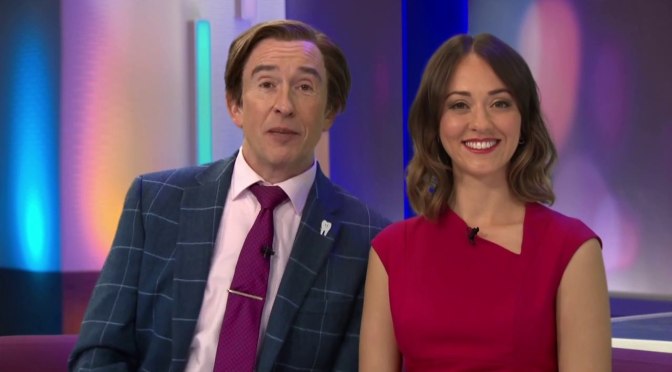 “Have I got a second series?” he dared to ask. Well, yes! A massive improvement on the first season, the second season of This Time with Alan Partridge is the best that the Partridge character has been since the heyday of the late 1990s and the early 2000s. Channelling the absurdities of conventional news programming, perfectly realising the conservative caricature that forms the character and providing an incredible variety of laugh-a-minute comedy, it’s Steve Coogan at his awkwardly calamitous finest.