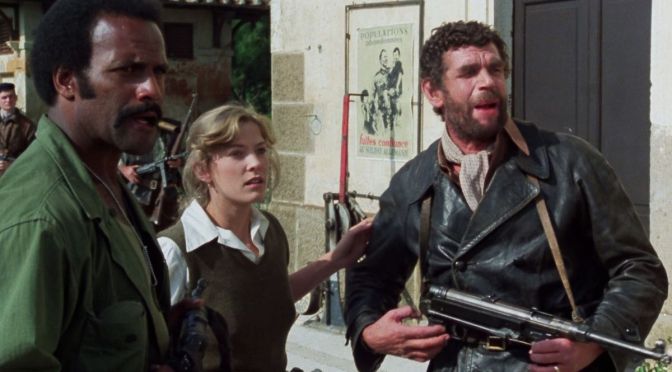 Impossible it may be to disassociate Enzo G. Castellari’s efforts on The Inglorious Bastards with the film it ultimately ended up inspiring, this seventies war flick is filled with all the action jargon and tropes one could hope for. While it may offer up the horrors of the Second World War in a fast-paced action flick, it is immediately clear that the writing will leave much to desire. Such is the way of a spaghetti war film, and while it does not have the allure of the fabled spaghetti western, audiences can merely hope for The Inglorious Bastards to offer heroic, stifled and likeable characters, who face off against a clear enemy that any sane participant would love to hate.