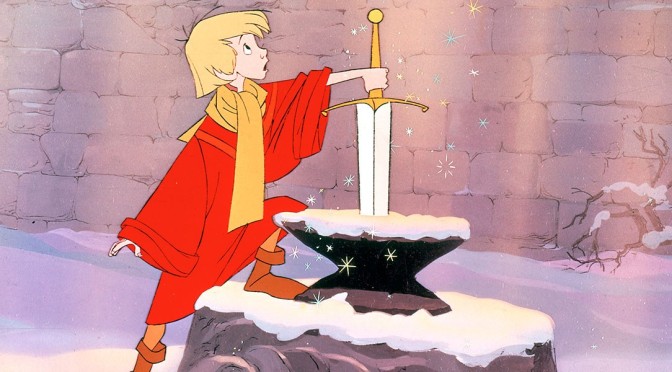 I think it goes without saying at this point that I hold no nostalgia whatsoever for Disney movies. Their animation is borderline enjoyable at times, yet the stories they look to highlight in many of their tales are not in the slightest bit of interest to me. A real shame indeed, but when it comes to the films I may enjoy somewhat, it’s nice to see that Disney are equally prepared to let me down. The Sword in the Stone managed to survive its surprisingly short running time by being competent at best, but even competency can’t save it from being a completely bland, pedestrian and uninspired film.

END_OF_DOCUMENT_TOKEN_TO_BE_REPLACED

The easier it is to watch incredible animated features, the better, and with Studio Ghibli movies finding their way onto Netflix, it seems like it’ll be easier and easier to engage with an aspect of film history that I have otherwise evaded until now. My introduction to the series of films came in the form of the harrowing Grave of the Fireflies, and since then I’ve been somewhat hooked by the likes of Ponyo and Kiki’s Delivery Service. They’re all incredibly nice-looking films, with some nice plots to engage a younger audience but with timeless re-watchability that’ll make it a treat for older audiences also. I find myself in the latter category, and my first time viewing of My Neighbour Totoro was an absolute blast.

END_OF_DOCUMENT_TOKEN_TO_BE_REPLACED

I think it goes without saying that you should never canoe through dangerous waters. Whether or not that danger is the water itself or the inhabitants that surround the water, you’re best off just staying away from small bodies of water. That does include rivers, bathtubs, oceans and water bottles, but unlike the leading group we find ourselves saddled with in Deliverance, I don’t like to take chances. Deliverance looks to showcase the disasters at hand when four friends decide to take a weekend break traversing a small river that will soon cease to be when a dam is built, cutting off the water supply and thus making the river completely dry.

END_OF_DOCUMENT_TOKEN_TO_BE_REPLACED 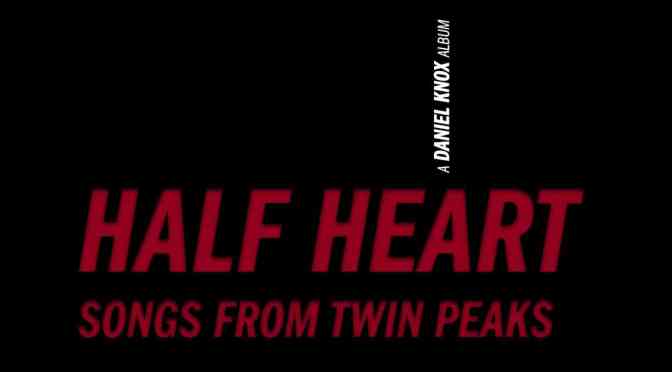 After my interview with Knox back in January, I should’ve seen a Twin Peaks inspired album coming from a mile off. He spoke with a candid love for the David Lynch series, and he connects this passion for the weird and otherworldly inhabitants of the surrealist 90s cult show with his latest album. The shows revival in the past few years for a third series has rightfully evoked some strong feelings from fans of the show, and Knox has crafted his latest album, Half Heart: Songs from Twin Peaks, as a response to his love for the show and its soundtrack.

END_OF_DOCUMENT_TOKEN_TO_BE_REPLACED 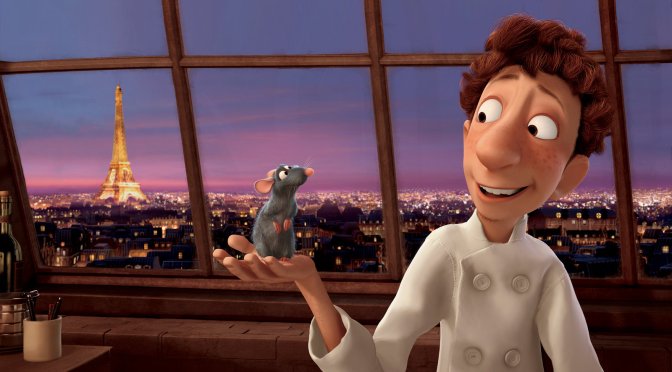 I’ve said countless times before that I couldn’t care less for Disney or the work they wish to output. Nothing but fancy princess tales that excrete happiness out of every available opening or fluffy worlds created to reel in the braindead masses of kids who are too scared to watch Coraline and too young to watch Chicken Run. I hate it, I’m not sure why millions are driven to love Disney products, and it’s something I’ll possibly never understand. Somewhat hypocritically, I find myself with a complete adoration for Ratatouille, and I find myself in the same camp that I placed all the other rejects who love Disney animated pieces into. Not a single person I know can understand why I have such a love for the 2007 Pixar/Disney collaboration where a talking rat learns to cook in the harsh understudy of a dead chef in the heart of Paris. Yet Ratatouille was one of my favourite films growing up, and now that I’ve hit the old age of twenty, I thought I’d head back and see if the film can hold its own over a decade later.

END_OF_DOCUMENT_TOKEN_TO_BE_REPLACED 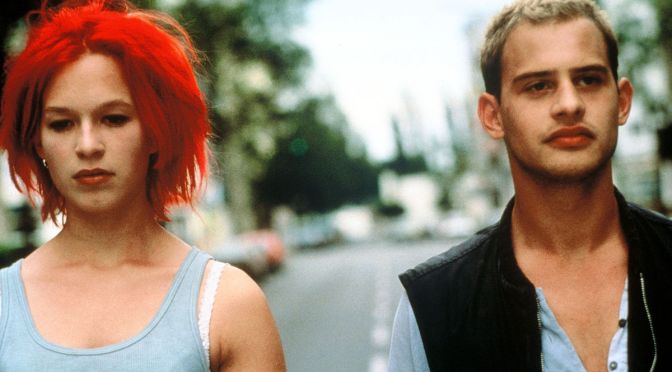 On my never-ending mission to power through just about any movie with a whiff of sentimentality to anyone, I landed on this German made piece of film, Run Lola Run. Fast paced, energetic and just a tiny sense of self-awareness to how preposterous a storyline it details, the Tom Tykwer directed film comes at a time where dance and techno music was still popular. What dark times they were, and Run Lola Run, rather than combatting such dark and dreary forces, engages with it on a level that filmmakers today can still respond to and develop upon.

END_OF_DOCUMENT_TOKEN_TO_BE_REPLACED 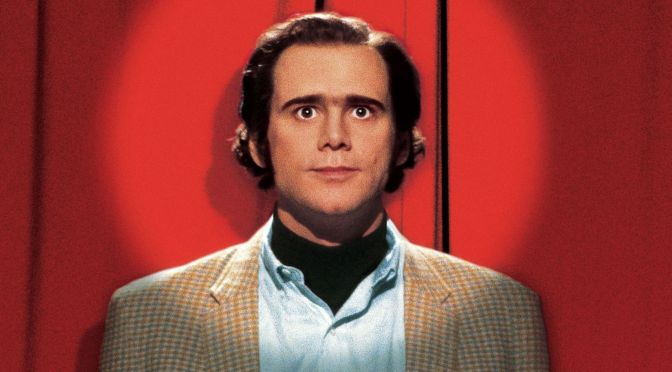 Years ago, the release of Jim and Andy: The Great Beyond on Netflix inspired a whole new era of interest in both the work of late comedian Andy Kaufman and the biopic of his life, Man on the Moon. Carrey’s blending of reality and fiction with his method acting approach, coupled with the already engaging life of Kaufman, was a recipe for success. The final year of the 20th century saw such success in the form of Miloš Forman’s Man on the Moon, a biopic that documents the rise, fall and return of performance artist Andy Kaufman.

END_OF_DOCUMENT_TOKEN_TO_BE_REPLACED

“I am now in possession of Sharon Osbourne’s mobile phone.”, Michael McIntyre proclaims to a crowd of bedazzled idiots who whoop and holler. Whether or not they’re cheering at the concept of wireless telephone communications or the premise of finding a picture of Ozzy Osbourne’s cock somewhere in the dark depths of that phone is up to the individual to decide. I presume it’s neither, as I don’t think any audience would want to see Ozzy in that light again, nor would they be able to comprehend the wonders of the iPhone.